Mr John Christian Schandy went on behalf of Uruguay He is president of Schandy (now Nodus) and was elected Entrepreneur of the Year of Uruguay in September 2014.

The WEOY Monaco 2015 was attended by over 1000 guests who attended the various events of the Program, which highlighted the conferences offered by the CEOs of Coca-Cola , Ford Motor Company and Starbucks, as well as the co-founder of Twitter, amongst other first level speakers.

EY Uruguay was represented by Luis Montone, who accompanied John Christian Schandy in the different instances before the international jury that had the responsibility of selecting the Global Entrepreneur (among the more than 60 candidates present). The delegation of Uruguay also involved the participation of the member of the Board of Endeavor, Ariel Pfeffer, who attended the event invited by EY, as coach of the Program of EY Accelerating Global Entrepreneurs.

On Saturday June 6th 2015, at the WEOY Gala Dinner the name of the global winner of the Programme was announced: Mohed Altrad , CEO of Altrad Group and representative of France. Mr. Altrad , Syrian immigrant of very humble origin, nationalized French , developed a conglomerate taking as starting what was his first venture : scaffolding factory . Currently Altrad Group is a world leader in building tools. 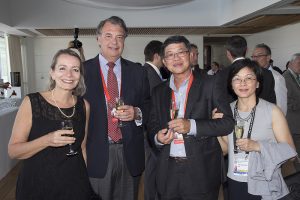 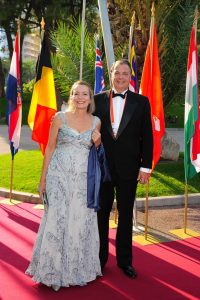 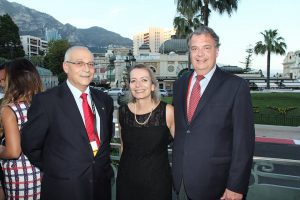 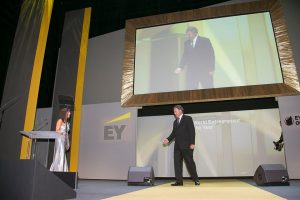 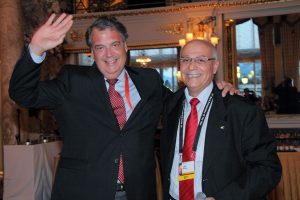 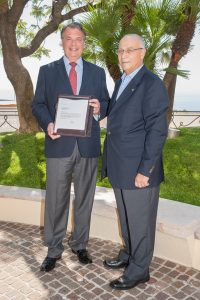 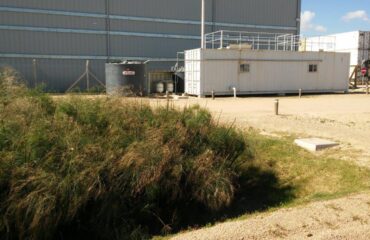 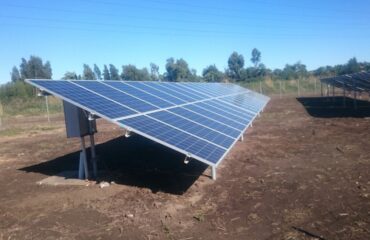 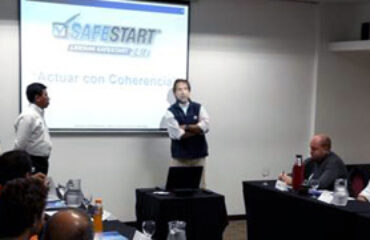